Aug 5th Let’s do some climbing!

GPSies claims at this is an easier ride than my typical South Park loop, with a climb index of 44.65 versus about 49 for the standard South Park 11 mile loop.  But somehow I’m not usually tempted to bail on my South Park ride at mile 8…

At any rate, no times over the bars, because when you’re always climbing it’s hard to pick up enough speed to do something stupid.

Click here for the full GPS Track and statistics
> Random picnic table in the middle of nowhere


Posted in Mountain Biking, Outdoors, Ride Reports, Riding, Uncategorized by admin with no comments yet. 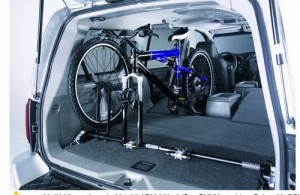 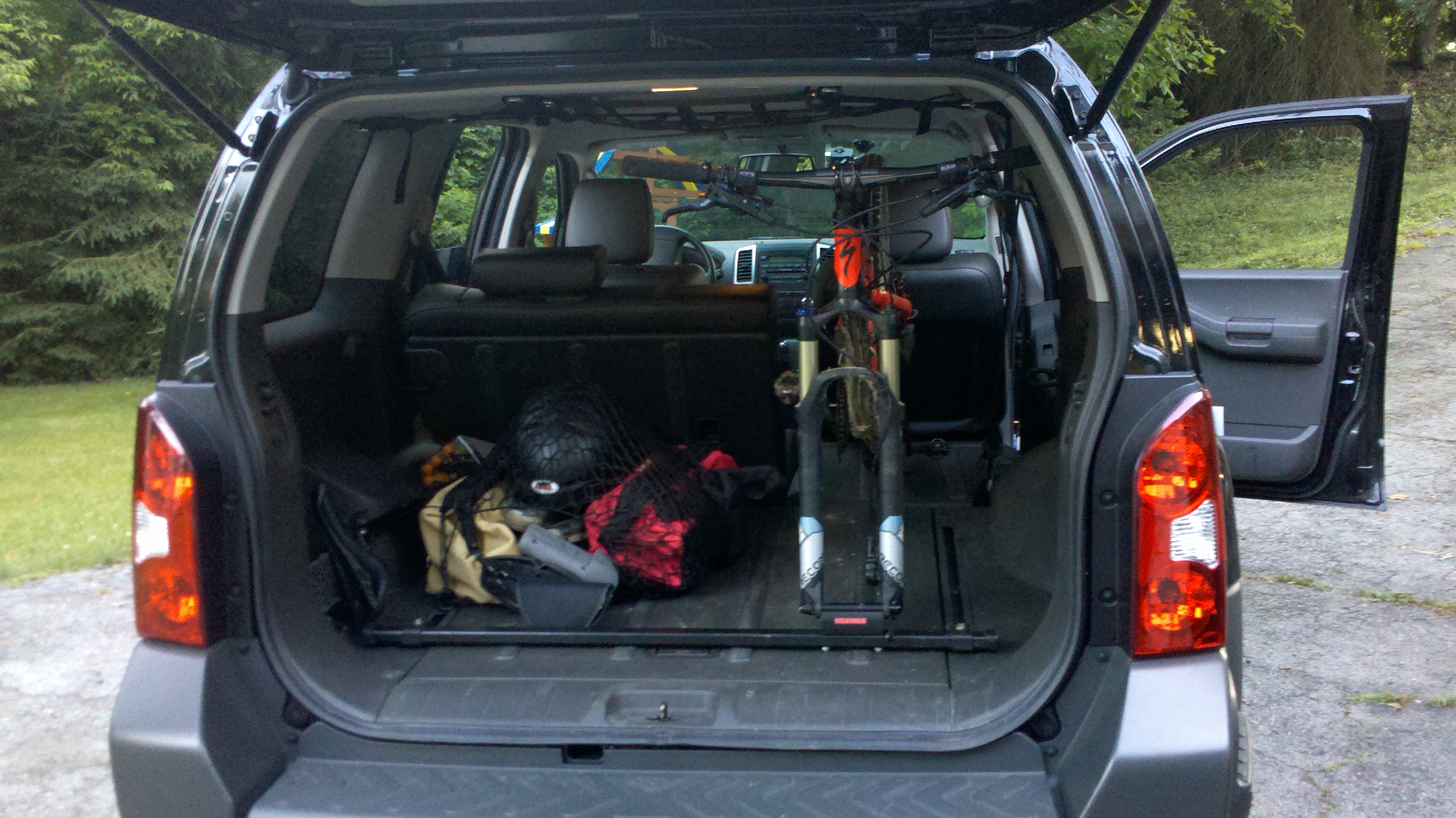 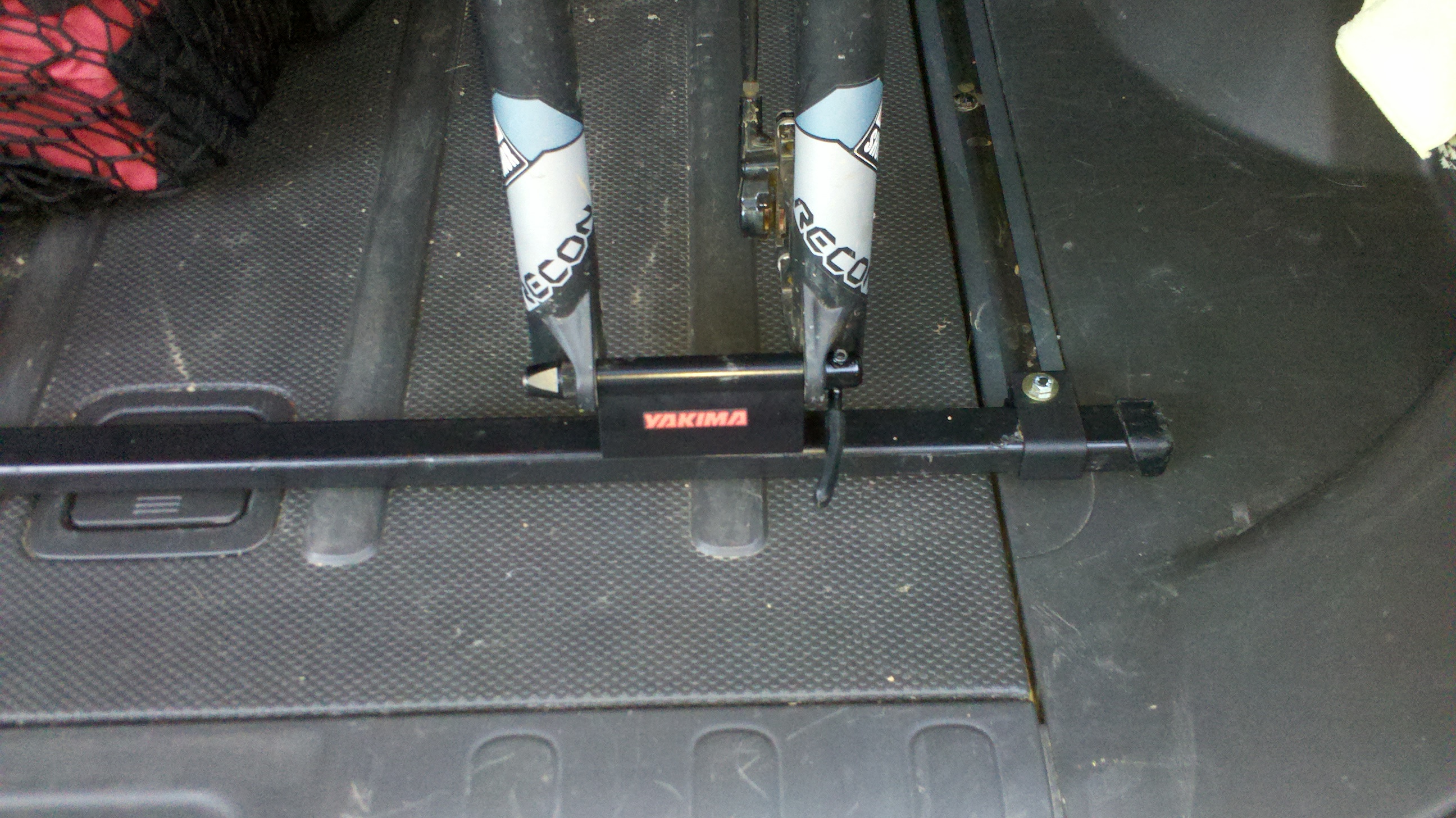